A Senate bill that would compel tech companies to build backdoors to allow law enforcement access to encrypted devices and data would be “very dangerous” for Americans, said a leading House Democrat.

Law enforcement frequently spars with tech companies over their use of strong encryption, which protects user data from hackers and theft, but the government says makes it harder to catch criminals accused of serious crime. Tech companies like Apple and Google have in recent years doubled down on their security efforts by securing data with encryption that even they cannot unlock.

“It’s dangerous for Americans, because it will be hacked, it will be utilized, and there’s no way to make it secure,” Rep. Zoe Lofgren, whose congressional seat covers much of Silicon Valley, told TechCrunch at Disrupt 2020. “If we eliminate encryption, we’re just opening ourselves up to massive hacking and disruption,” she said.

Lofgren’s comments echo those of critics and security experts, who have long criticized efforts to undermine encryption, arguing that there is no way to build a backdoor for law enforcement that could not also be exploited by hackers.

Several previous efforts by lawmakers to weaken and undermine encryption have failed. Currently, law enforcement has to use existing tools and techniques to find weaknesses in phones and computers. The FBI claimed for years that it had thousands of devices that it couldn’t get into, but admitted in 2018 that it repeatedly overstated the number of encrypted devices it had and the number of investigations that were negatively impacted as a result.

Lofgren has served in Congress since 1995 during the first so-called “Crypto Wars,” during which the security community fought the federal government to limit access to strong encryption. In 2016, Lofgren was part of an encryption working group on the House Judiciary Committee. The group’s final report, bipartisan but not binding, found that any measures to undermine encryption “works against the national interest.”

Still, it’s a talking point that the government continues to push, even as recently as this year when U.S. Attorney General William Barr said that Americans should accept the security risks that encryption backdoors pose.

“You cannot eliminate encryption safely,” Lofgren told TechCrunch. “And if you do, you will create chaos in the country and for Americans, not to mention others around the world,” she said. “It’s just an unsafe thing to do, and we can’t permit it.” 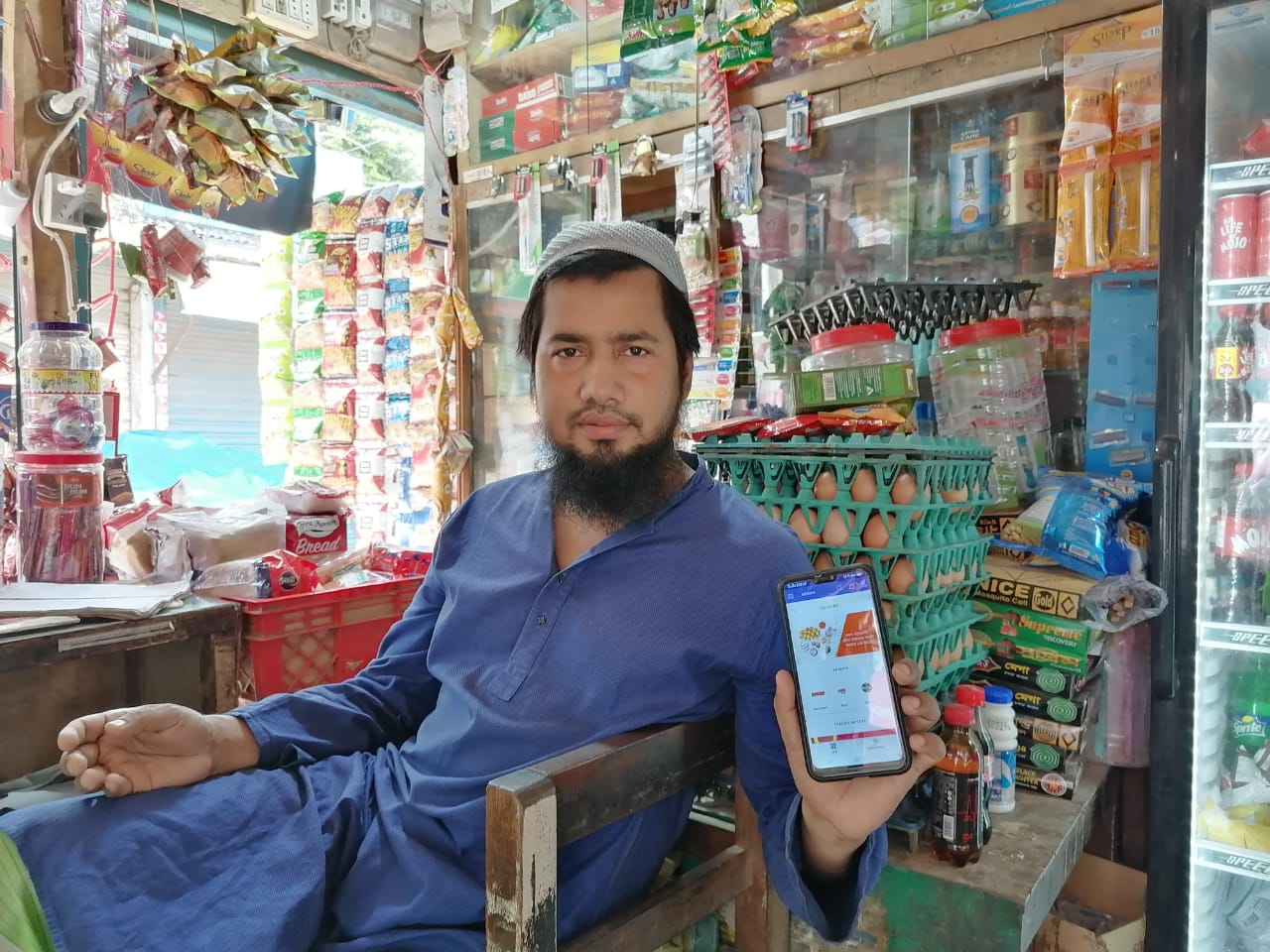 3 Stocks That Will Shape the Future of Technology – Motley Fool